Hello all!  I’m very excited to share with you the cover of Deborah Jay’s new novel The Prince’s Man.

Having worked with her on the cover, I’m so excited to read her book!  But I digress – this is about the cover reveal.

And here it is: 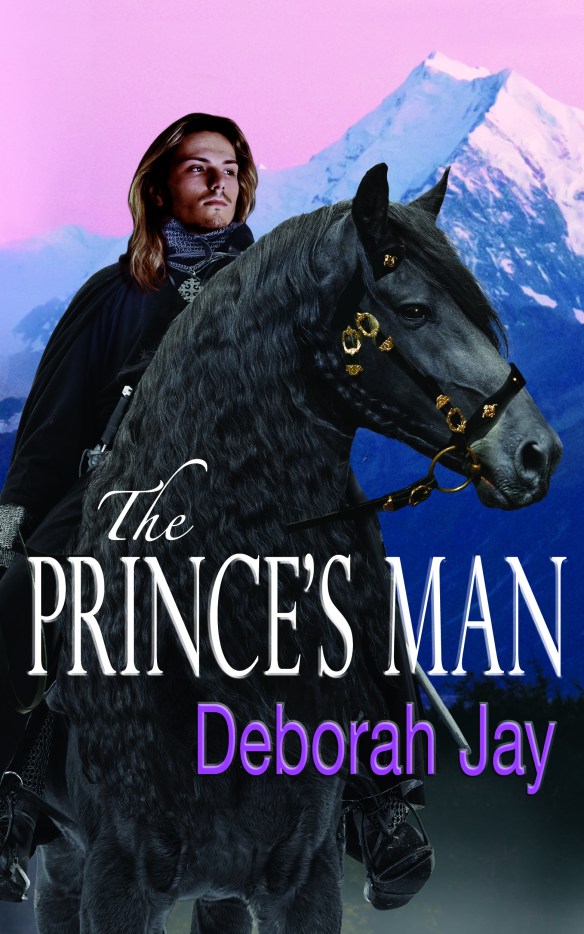 To celebrate her book launch, Gliterary Girl Media is also doing a Rafflecopter giveaway of a $10 Amazon Gift Card.  Click the link to enter, and good luck!

And I’d like to wish Deborah good luck with her book launch!

Award winning novel, The Prince’s Man, has been described as ‘James Bond meets Lord of the Rings’ – a sweeping tale of spies and deadly politics, inter-species mistrust and magic phobia, with an underlying thread of romance.

Rustam Chalice, hedonist, dance tutor and spy, loves his life, never better than when he’s bedding a gorgeous woman. So when the kingdom he serves is threatened from within, he leaps into action. Only trouble is, the spy master, Prince Hal, teams him up with an untouchable aristocratic assassin who despises him.

And to make matters worse, she’s the most beautiful woman in the Five Kingdoms.

Plunged into a desperate journey over the mountains, the mismatched pair struggle to survive deadly wildlife, the machinations of a spiteful god – and each other.

They must also keep alive a sickly elf they need as a political pawn. But when the elf reveals that Rustam has magic of his own, he is forced to question his identity, his sanity and worst, his loyalty to his prince.

For in Tyr-en, all magic users are put to death.

Deborah Jay writes fast-paced fantasy adventures featuring quirky characters and multilayered plots – just what she likes to read. Living mostly on the UK South coast, she has already invested in her ultimate retirement plan – a farmhouse in the majestic, mystery-filled Scottish Highlands where she retreats to write when she can find time. Her taste for the good things in life is kept in check by the expense of keeping too many dressage horses, and her complete inability to cook.

This summer will see publication of her debut novel, THE PRINCE’S MAN, the first in a trilogy and winner of a UK Arts Board award. She also has non-fiction equestrian titles published under the name Debby Lush. 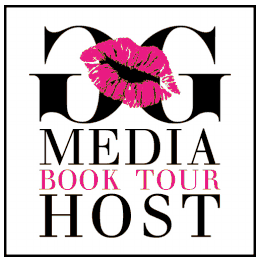