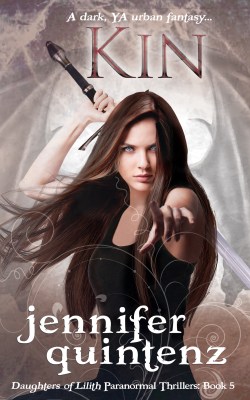 As she struggles to lead a fractured Guard, Braedyn Murphy makes a terrifying discovery: there is only one safeguard keeping Lilith from regaining her full strength, and it is frighteningly vulnerable.

Despite the growing danger, Braedyn forges ahead, bending traditions and breaking prejudices, in an effort to ready her forces for the final battle between the Sons of Adam and the Daughters of Lilith.

Old enemies resurface, making the fight personal and forcing Braedyn into an impossible choice. Will she protect her own family and the future she so desperately wants?

Or will she gather the last of her strength and fight, becoming the warrior humanity needs?